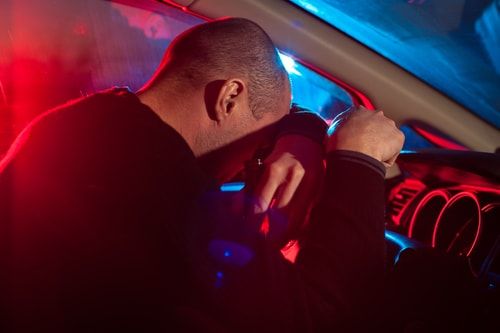 For any driver in the state of Tennessee, understanding all the laws is extremely important to avoid an infraction of any kind. However, it is imperative to understand what rights exist should you be stopped for one reason or another.

One of the biggest concerns for drivers are checkpoints, especially when it comes to DUI checkpoints. After all, there are several flaws in the tests used to determine sobriety and a DUI checkpoint only increases the chances of a stop.

But are these checkpoints legal in Tennessee? The short answer: yes.

The state of Tennessee considers all DUI checkpoints legal. This means drivers are legally detained briefly for questioning by the officer conducting the stop. They typically will stop drivers they feel are suspicious of driving while under the influence of alcohol.

While the Center for Disease Control and Prevention believes that sobriety checkpoints can prevent 1 out of 10 DUI related deaths, there are some issues that can arise, such as the faulty testing of a sober driver that shows intoxication.

Your Rights at DUI Checkpoint

While DUI checkpoints are in fact legal in Tennessee, drivers do have specific rights to help protect themselves should they encounter one.

Protecting your rights is important, but many courts feel as though the safety provided by DUI checkpoints outweigh some of the liberties people have. Know what you do and don’t have to submit to before encountering a DUI checkpoint.

Representation After DUI Charges at a Checkpoint

If you’ve been wrongfully charged with a DUI, our Johnson City lawyers are here to help defend your rights. Trust that with Meade Law Group, you’ll receive tenacious representation with your best interests in mind.